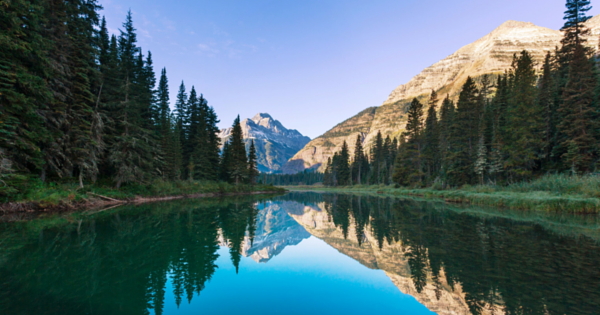 Find out how to learn it and apply it at my upcoming free webinar.