What is the Generosity Practice?

…is a 10-minute daily inner practice where you become the artist of your own generosity.  This changes any human to human contact you have.

Here is what three business owners say about it.

When you use it, you go from feeling like no one gets you to playing a bigger game.

…from depletion from caring too much to caring, feeling up for it, and enjoying your contribution all at once.

…from discomfort about being seen to feeling like the spotlight fits you just fine if it’s in service to your mission.

…from being on a constant learning cycle to an inner knowing about moving forward.

Basically, the essence of great marketing.

The 21 Gifts of the Practice

More About the Practice:

5 Things that Happen When You GP

5 More Things that Happen when You GP 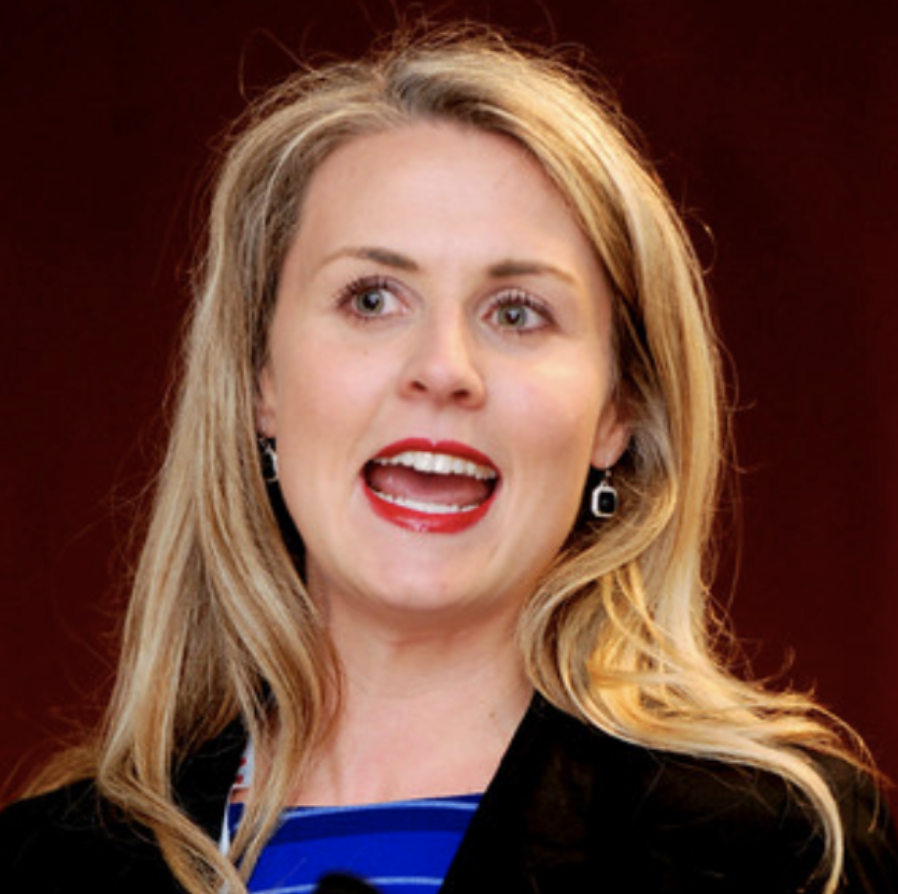 Thanks to the Generosity Practice, stellar reviews for my talk! I even had a guy send me a video testimonial that basically said you could hear “craniums opening” while I was talking.

Here’s what happened at the big speaking engagement I had. This is the one with 55 execs from mostly Fortune 500s. I have given well over 800 speeches at this point and very rarely am I rattled, but this one felt different. I guess I knew there was a lot on the line for my business.
That morning I woke up and did Generosity Practice. And as a gift to the world, I gave out listening ears. Sounds odd, but I know my audience probably has an idea formed in their head and my job is to bust up that idea and replace it with facts. As I got ready that morning, I was calm as could be. No butterflies, just a normal day in beautiful Carmel, CA.

The speech could not have gone better! I had them laughing and yelling things out to me and a few minutes later I had their mouths hanging open in disbelief. Stellar reviews! I even had a guy send me a video testimonial that basically said you could hear “craniums opening” while I was talking. EVPs from some of the biggest companies in the world came up to me asking to set up a time to talk about next steps. WHAT?!?!?!? 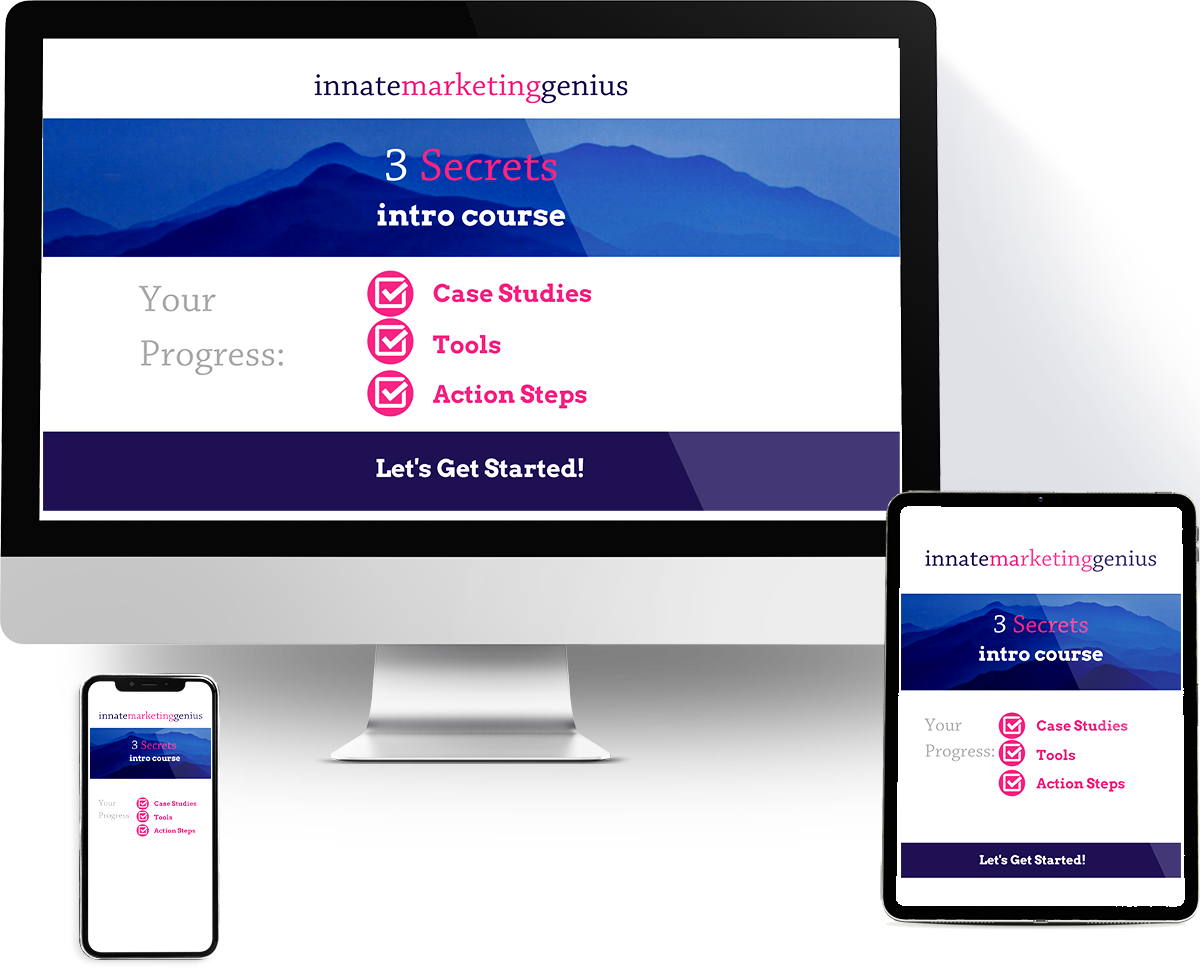 Simply enter your name and email!

By providing your email you consent to receiving occasional promotional emails & newsletters.
No Spam. Just good stuff. We respect your privacy & you may unsubscribe at any time.

Get the latest tips on your marketing delivered straight to your inbox.