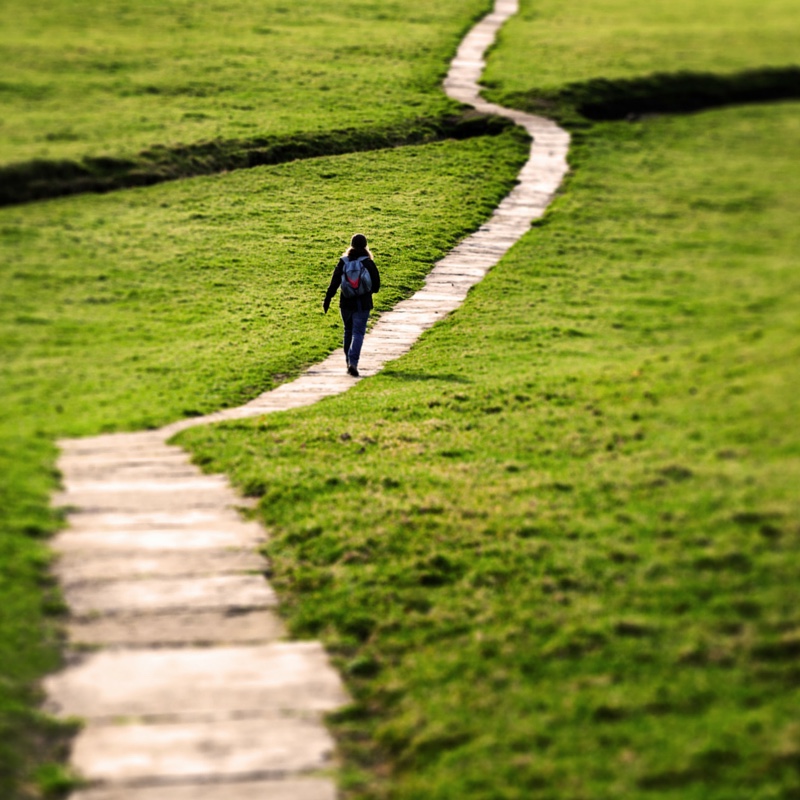 Last week, I coached two different clients using the Generosity Practice with varied results.  The first one created a powerful marketing strategy that brings him to life.  The second one walked away with a so-so strategy, after I guided him through the exact same process.

Since I have seen this process work so often, I was curious as to what the difference was.

The way that I work is in two stages. First, I guide a client through a powerful inner process to get them to their ideal marketing mindset.  Second, we co-create a marketing strategy that reflects this.

Client 1: Willing to Go on an Adventure

The first client, an insurance agent, was willing to go on an adventure with every step of the process.  For the inner work, he was OK with not knowing where he would end up.  During a guided meditation, for example, he arrived in a place that surprised him. His imagination opened up a new world.  This informed his marketing plan, which was a fresh take on his marketing genius.  No surprise that he was excited to execute on it at the end of the session.

Client 2: Staying on a Well-Trodden Path

My second client, someone in finance, approached the process very differently.  Throughout the session, he showed himself to be unwilling to venture into new territory.  Instead, he relied on what he knew.  On the guided inner journey, he ended up in a memory from his youth.  It was a nice memory, but it didn’t bring him to life. He said it did, but I can tell by now who is on fire and who isn’t.

In my work, I have seen over and over that when someone goes somewhere new in their imagination, rather than falling into a memory, new perspectives open up for their marketing strategy.  This client went somewhere well-trodden.

I knew he wouldn’t get a great strategy, since the inner journey seemed flat.  I made sure to check in with him multiple times to make sure he felt OK going into the unknown.  But even though he assured me he was willing to experiment, he kept coming back to what was well-worn and familiar.

His final strategy reflected this reluctance. It ended up being more of the same of what he has done in the past. The outer result reflected the inner hesitance.  If he were to move forward with Generosity Practice work, my recommendation would be to establish an inner foundation that makes it OK to explore, along with a way to practice exploring.  The Generosity Practice 30-Day Mastery program is one way to do this.

Step into the Unknown Because…

This experience showed me how powerful it is to show up, to be ready to step into the unknown.  As a coach, I’ll give you a safe space, but your job is to leave your comfort zone and see what opens up.  It’s amazing every time you do.